Renewed attention has been focused on bioprosthetic valves manufactured by Milan based Sorin. Previous studies indicated that the Sorin Mitroflow pericardial valve, which is used to replace damaged or diseased heart valves, had a higher than normal rate of failure.

What Are Bioprosthetic Valves?

Bioprosthetic valves, like the Sorin Mitroflow, are made from animal tissue. These types of replacement heart valves are most often used in children suffering from congenital aortic valve diseases. It allows surgeons to repair the child’s native heart valve until they reach adulthood and are old enough to receive a more durable mechanical valve. With implantation there is the clear knowledge that bioprosthetic valves are expected to fail eventually. But surgeons began to notice that the Mitroflow valves were failing much quicker than others, in two to three years rather than the six to eight years that were expected.

Incidences of Failure and Case Studies

In 2013 a young patient with a Mitroflow valve died during a severe gastrointestinal illness and a post mortem examination revealed that the replacement valve was severely obstructed. This came after a previous echocardiogram seven months before she died found no signs of blockage. 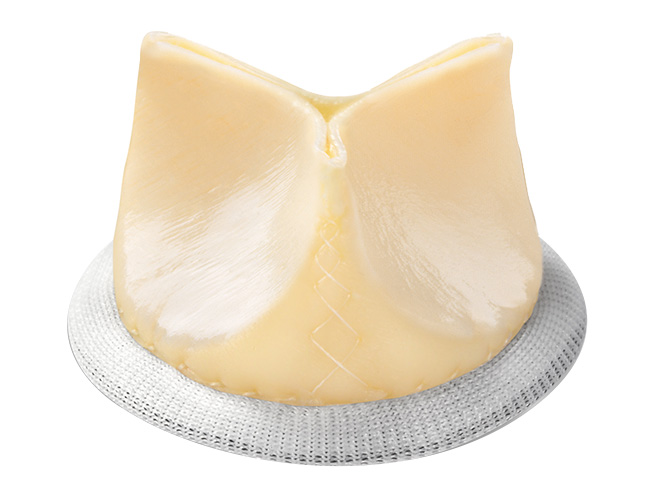 The rapid failures that we’re reporting have only been reported with the Mitroflow," said Pedro J. del Nido, the chair of cardiac surgery at Boston Children’s Hospital. “We expect all bioprosthetic valves to fail eventually. The difference now is the speed of the deterioration, in two to three years instead of the 6 years that we would expect." Typically, he said, patients are followed on a yearly basis. “But the speed of deterioration is so rapid that you won’t catch this problem early on." BCH is now recommending that children with the Mitroflow valve be followed every 4 to 6 months so they can be caught before a problem occurs.

Boston Children’s Hospital, where the child had been treated, then reached out to all patients under the age of 30 who had the valve implanted in a similar position to be tested immediately. Their review found two more patients with severely obstructed valves because of calcification, and a fourth case in which the valve had been removed at another hospital.

Another alarming report was released in 2014 that mirrored the BCH findings. French cardiac surgeons from University Hospital in Nantes, France conducted an analysis of 617 consecutive patients who underwent aortic valve replacement with a Mitroflow prosthesis between 2002 and 2007. Of the 396 patients who received small diameter devices (19 mm or 21 mm), echocardiograms revealed 39 cases of structural valve deterioration.

In their findings they wrote, “SVD [structural valve deterioration] is therefore an early and frequent finding in patients implanted with a Mitroflow bioprosthesis in the aortic position.” The French research team went on to call for patients with Mitroflow valves to undergo annual echocardiograms and aggressive treatment in cases of accelerated structural valve deterioration.

Most recently a postmarket registry study in the U.K. found that prosthetic aortic valves implanted over the past 15 years were tied to varying levels of adverse events. The Sorin Mitroflow series in particular was associated with increased risk of reintervention or death. Another Sorin group of bioprosthetic valves, the Biological series, also showed alarming rates of failure, with both Sorin valves far exceeding non-Sorin biological valves in hazardous events.

The FDA is aware of these issues and the doctors at BCH sent a letter to them outlining their findings and concerns regarding the safety of Sorin bioprosthetic valves. To date they have taken no action.

Receive Help If You’ve Been Harmed

At Saunders & Walker we have already taken on one case involving a patient harmed by a Sorin bioprosthetic valve and will continue to monitor all developments regarding the devices. If you or a loved one has a bioprosthetic valve implanted and have experienced any complications, please call us for a free consultation.

Photo Credits by win-health.org and Sorin