An estimated 15.1 to 30% of Americans suffer from gastroesophageal reflux disease (GERD).¹ Many such individuals have sought medical help for their condition and been prescribed an antacid medication to treat symptoms. Prevacid has long been a popular drug for this purpose, but now patients are filing lawsuits alleging that the drug has caused serious harm.

Prevacid (or Lansoprazole) is a proton pump inhibitor (PPI) medication manufactured by Takeda Pharmaceuticals and approved by the FDA for the treatment of gastric issues like acid reflux and ulcers. It can help to relieve the irritating symptoms of heartburn, prevent acid damage to the esophagus, and give the stomach lining a chance to heal.

There are numerous other PPI drugs available on the market, such as Prilosec, Nexium, Dexilant, Protonix, and Aciphex. You may wish to avoid these medications as well, but make sure you never change medications or stop taking them without consulting your doctor.

Why Are People Filing Prevacid Lawsuits?

Prevacid has been known to produce side effects including (but not limited to):²,³

These side effects are generally considered minor issues. However, lawsuits have been filed alleging that Prevacid caused much more severe side effects in patients, such as:

In 2016, a study published in JAMA Internal Medicine raised major concerns about the role of PPIs like Prevacid in the development of chronic kidney disease.⁴ According to the authors, the study suggested an increased risk of chronic kidney disease associated with increasing doses of the PPI. Scientists are not sure exactly how these drugs might lead to kidney damage, but one hypothesis is that they might cause magnesium levels to drop so much that the deficiency damages the kidneys over time.⁵

In addition to the many Prevacid class action lawsuit cases that are still pending, numerous lawsuits alleging patient harm, deceptive marketing, and other questionable practices have already been tried and settled.

Am I Eligible to File a Prevacid Lawsuit?

If you’ve been taking a PPI and have also been experiencing stomach pain with no recognizable cause, it’s always a good idea to speak with a lawyer. Depending on the details of your situation (the severity of harm, medical records, evidence of fault, etc.), a lawyer may feel that you have a good case for a lawsuit and are entitled to compensation.

At Saunders & Walker, P.A., we are experienced in cases involving potentially harmful drugs. We understand the way the pharmaceutical companies work and are familiar with how they fight in court. This gives us the advantage of being able to gather all the right information and evidence to build the strongest possible case against them.

Whether you’ve been diagnosed with kidney damage or are just beginning to be concerned about mysterious stomach pains, we’ll work closely with you to explain what your rights are and help you determine your next steps. If you have a good case to file a lawsuit against Prevacid, we’ll walk you through the process step-by-step, giving you the peace of mind you need to truly focus on your health.

If you have questions about Prevacid lawsuits and how they work, start by taking a look at the following frequently asked questions.

If Prevacid Caused My Kidney Disease, Who Is Responsible?

In most Prevacid kidney failure lawsuit cases, the manufacturer of the drug is found to be at fault for hiding known issues or failing to properly warn of risks. In cases where the drug was illegally or deceptively marketed, it’s the marketing company that is primarily at fault. If your doctor prescribed the drug to you inappropriately despite a lack of FDA-described symptoms, they may be considered at fault.

How Much Does a Lawyer Cost?

In most cases like these, you won’t have to pay anything at all unless compensation is won. This is known as working on contingency, and it’s one of the many benefits of working with the attorneys at Saunders & Walker, P.A. The initial consultation with one of our lawyers is also free.

What Kinds of Things Can I Seek Compensation For? 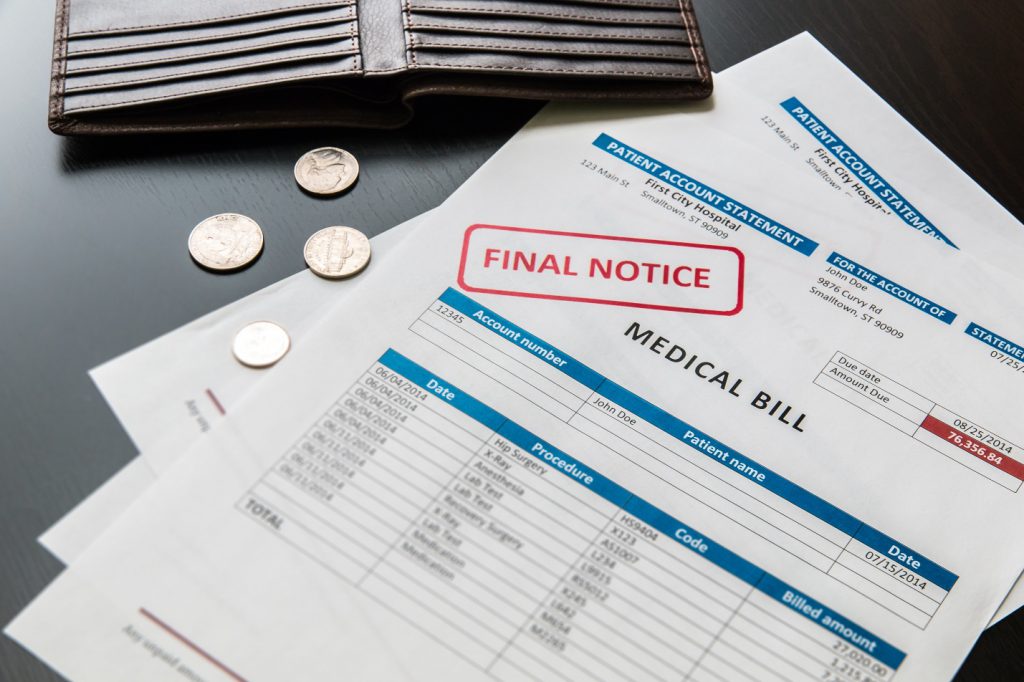 As a victim and consumer, you are entitled to compensation for any losses you may have suffered as a result of personal harm. This includes things like medical bills, lost wages, loss of livelihood, pain and suffering, etc.

Should I Keep Taking My PPI?

Yes. The FDA continues to maintain that drugs like Prevacid are effective for gastrointestinal conditions, and you should absolutely never change or stop PPI medications without doctor supervision. If you have concerns, talk to your doctor. They can help you make the right decisions about your medication going forward.