A hernia occurs when muscle walls in the body become weak, allowing tissue or organs to protrude through the abdominal wall. Surgeons fix hernias by pushing the bulging tissue back into the abdomen, groin, or thigh, and then either sewing the wound or covering the weak area with a mesh implant.

Hernia mesh implants are designed to resolve the problem by reinforcing weak muscle walls, but, in far too many cases, they cause additional pain and suffering, the result of infections, perforations, and organ damage. Over the years, hernia mesh defects have given rise to thousands of medical malpractice lawsuits that have led to hundreds of millions of dollars in financial awards.

The Dangers of Mesh Implants 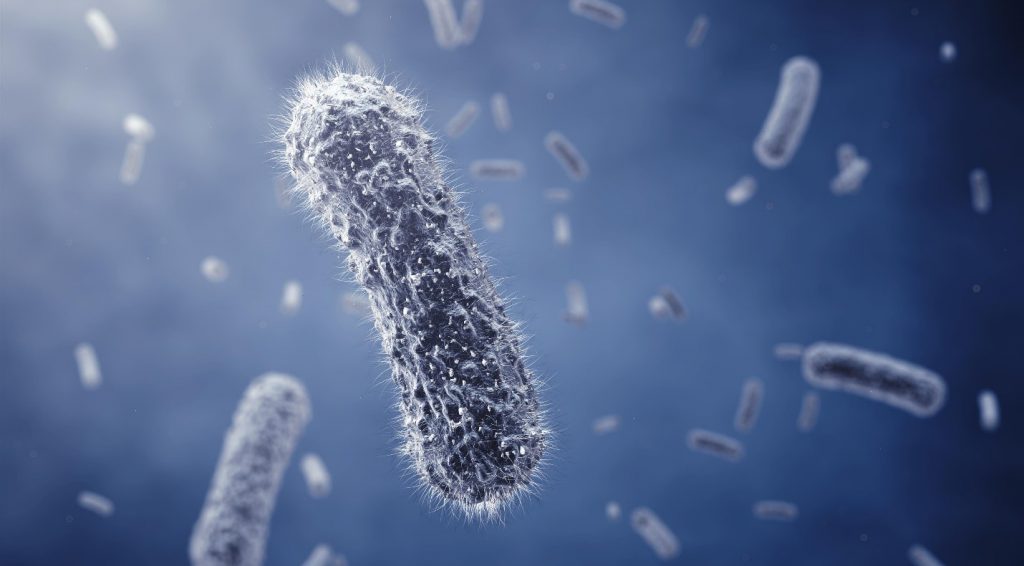 In theory, mesh implants are supposed to work better than sutures because they distribute tension across the entire area, leading to a lower rate of hernia recurrences. As a result, both the U.K.’s Royal College of Surgeons1 and U.S. doctors2 claim that mesh implants are the most effective treatment for hernias. So, why do such a large number of patients suffer long-term consequences? Why are there so many botched operations caused by faulty mesh products?

There are a number of reasons. For one, research suggests that infection rates are higher among those who opt for mesh implants, as is the prevalence of seromas, pockets of clear fluid that build up after surgery. Secondly, when sutures fail and a hernia recurs (a common enough occurrence), a surgeon can easily repair the damage. A mesh implant, on the other hand, can move around inside the body, shrink, or become infected.

In the event that the mesh does cause problems, doctors must take drastic measures to remedy the situation. In the U.K. alone, experts estimate that thousands of people struggle with pain on a daily basis as a result of their mesh implants, and the figure in the United States is bound to be significantly higher.1

According to the FDA, common side effects of mesh surgery include:

Those who suffer adverse reactions to the mesh may have to undergo additional surgeries in order to correct the problem. In rare cases, complications such as perforations can be life-threatening. Given the potential for severe injury and illness, it’s important for patients, doctors, and medical manufacturers to take product safety seriously. Unfortunately, a few companies have failed to do due diligence when it comes to vetting their hernia meshes.

One of the leading causes of chronic pain is a poorly designed hernia mesh product. In order to receive FDA approval, hernia mesh manufacturers must test their products to ensure that they meet rigorous safety standards. Unfortunately, well-funded corporations have a habit of putting profits ahead of safety, and the government continues to approve some products in spite of their higher-than-average failure rate, placing patients at increased risk of complications.

When problems do come to the attention of the FDA, the agency will sometimes demand a product recall. In rare instances, a company will voluntarily remove their product from the market in response to public outcry and out of a desire to avoid costly lawsuits. While such corrective measures are welcome, it’s usually a case of too little, too late. By the time the product is removed from the market, thousands of people have already suffered serious, potentially life-threatening injuries and illnesses.

Hernia Mesh Recalls over the Years

Already, since the turn of the century, a number of mesh recalls have taken place. One of the first mesh products to come under scrutiny was C.R. Bard’s Kugel Mesh implant, which was pulled from the market between 2005 and 2007 after a number of people suffered bowel tears.

In 2012, the FDA demanded that Atrium Medical Corporation recall its C-Qur mesh implant because of a flaw in the packaging that rendered the product unusable. Between 2015 and 2016, after additional problems came to light, a court issued an injunction against the company, prohibiting it from manufacturing and distributing the C-Qur implant.

Another faulty product is Physiomesh, manufactured by Ethicon, a division of Johnson & Johnson. Ethicon’s mesh product is made primarily of a type of plastic called polypropylene, which is known to cause adverse reactions in many patients’ bodies. Such composite products are some of the most dangerous mesh products on the market. Similar problems plagued Ethicon’s transvaginal mesh product, leading to numerous injuries and subsequent lawsuits.

In 2016, the company recalled Physiomesh after it became aware that the mesh implant caused infections, migrated inside the body, and perforated internal organs. As part of its recall, Ethicon admitted that the product’s poor design contributed to the high rate of failure. Already, a number of people have filed abdominal mesh lawsuits against Ethicon, alleging that the product caused serious injury to them.

Over the years, more than 3,000 mesh lawsuits have made their way to the federal court system. Many cases have been consolidated at the multidistrict litigation (MDL) level. That means that all related cases appear before the same district court judge, instead of being distributed throughout the entire federal court system.

MDL is common in product liability cases because of the large number of patients who are affected by mass-produced medical products. Unlike class action lawsuits, the cases remain separate, despite being handled by the same judge. That means clients can pursue justice in their own cases and obtain individualized settlements. The goal is to ease the burden on the court system by combining and coordinating large, complex litigation cases that share a common legal basis.

Do You Have a Case?

The hernia mesh attorneys at Saunders & Walker specialize in personal injury cases that go on to become major multidistrict litigations. As an experienced product liability lawyer, Joseph H. Saunders has spent decades representing clients who have suffered injury because of defective medical devices.

If you underwent hernia repair surgery and received a defective mesh product that caused injury or illness, you may be able to receive compensation for:

The only way to know for sure if you have a case is to contact the law firm of Saunders & Walker, P.A. We can help you evaluate your case and determine the proper course of action. Whether you will be able to take part in an MDL case depends on what type of mesh product was implanted in your body and what type of injuries you sustained.