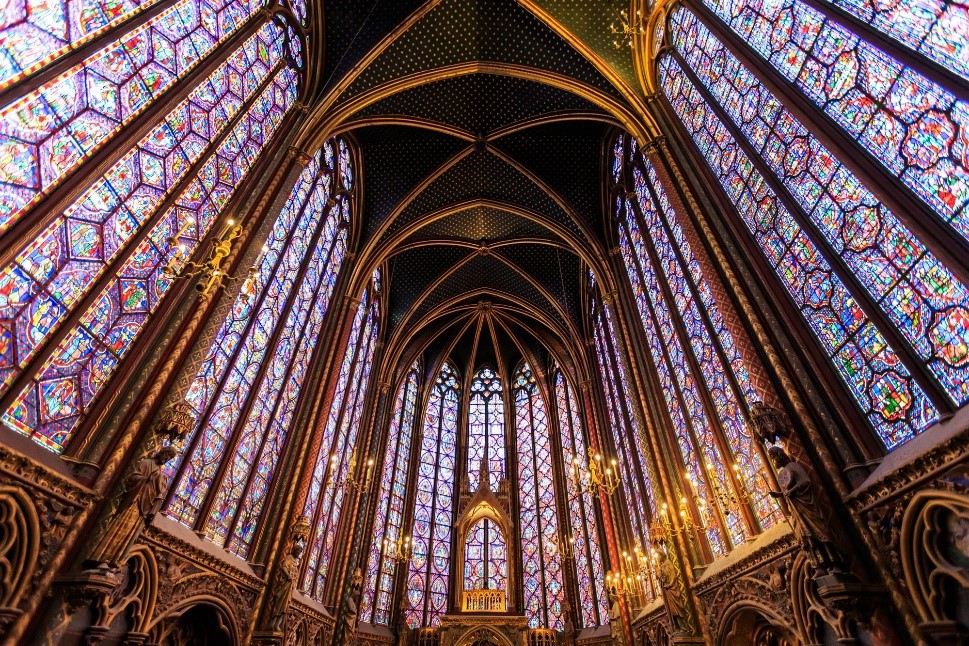 The aptly named film Spotlight illuminated a battle journalists and class action attorneys have been fighting for more than a decade—the fight to expose sexual abuse by Catholic priests and systematic efforts by the church hierarchy to cover up the scandal.

Spotlight focuses on the work of reporters in Boston, the epicenter of revelations about the scope of systemic abuse and cover-ups by the Catholic Church. The film won the Academy Award for Best Picture and the award for Best Original Screenplay.

Accusations of Catholic priest abuse began receiving limited publicity in the early 80s. Many of these cases were settled quietly, and most were perceived by the public as isolated incidents. In the early 2000s, the work of journalists and class action attorneys exposed the problem as much larger and far-reaching than anyone had suspected.

In the U.S., more than 3,000 civil lawsuits regarding sexual abuse have been filed against the Catholic Church by sex abuse victims, and billions in compensation have been paid. The Catholic Church isn’t the only religious organization dealing with a sex abuse crisis. The Methodist Church in the U.K. has recently formally apologized for 1,885 cases of abuse over the past 60 years. Three major insurers for Protestant churches in the U.S. have reported that they typically receive about 260 reports of sex abuse by church staff or clergy per year.

The abuses and the efforts to suppress the truth about them may have never come to light if the investigative reporters portrayed in Spotlight, as well as class action attorneys representing the victims, had not diligently pursued the matter.

The film depicts the work of The Boston Globe’s “Spotlight” investigative team—the oldest continually operating investigative journalism unit in print newspapers—in reporting widespread sexual abuse in the Boston area by Catholic clergy, and efforts by the church to silence the victims and their advocates.

The film begins with a scene from 1976, where police are discussing an arrest of a priest on child molestation charges. The two police are told by a prosecutor to keep the incident quiet, and the priest is released.

Spotlight then jumps to 2001, when The Boston Globe hires editor Marty Baron, and Baron meets Robby Robinson, the editor of the paper’s Spotlight team. The journalists on the Spotlight team begin investigating a priest who had been moved from parish to parish, with transfers often following allegations of pedophilia.

The journalists at first believe that their story concerns just one priest, but further investigation reveals that many priests had been molesting children, and church leaders had either been turning a blind eye to the matter or actively working to sweep the matter under the rug by influencing victims not to come forward and moving pedophile priests from parish to parish.

After the 9/11 attacks, the team de-prioritizes the story as national security issues take up a greater share of the newspaper’s reporting resources. The story gets back on the front burner after an attorney provides documents confirming that Cardinal Bernard Law, the Archbishop of Boston, knew of the problem and ignored it.

The Boston Globe wins a court case to gain access to sealed legal documents, and, from the information provided by those documents, the paper prints a story outlining a systemic pattern of sexual abuse by priests and cover-up efforts by the Catholic Church. Following publication of the story and a web link to the documents, the Spotlight team is flooded with calls from victims reporting abuse. 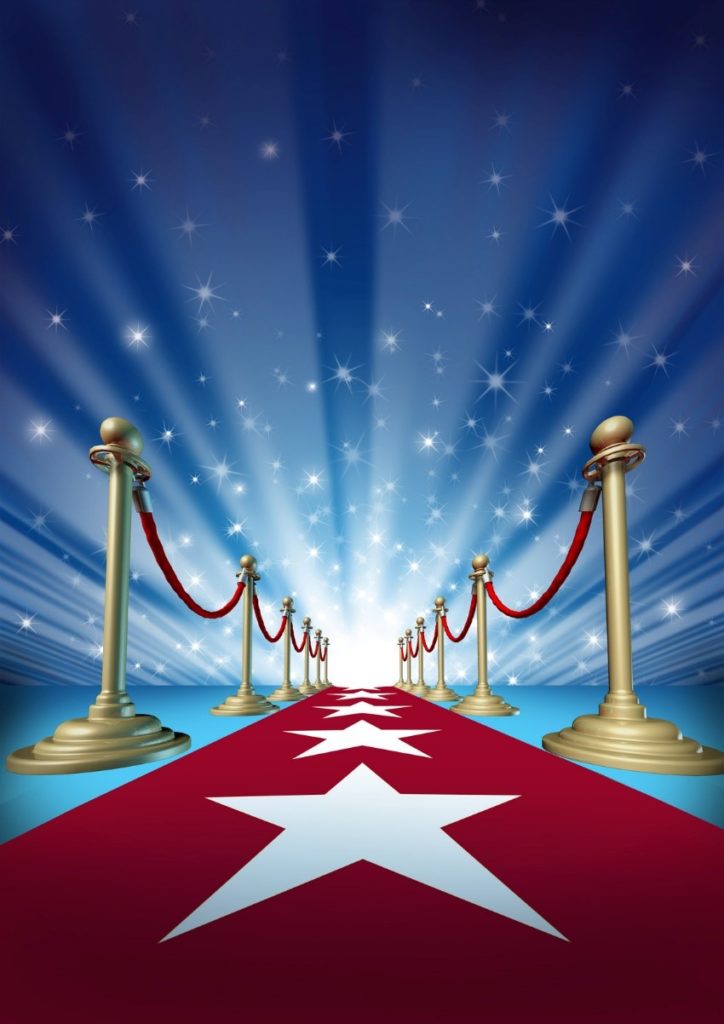 Because of the sensitive nature of the subject matter, it’s little wonder that Spotlight received some criticism. Some of the people depicted in the film took issue with their characterization, and one received a clarification from Spotlight’s maker regarding his role in events.

Other critics of the film said it failed to explore the role of psychologists who treated abusive priests and cleared them to return to ministry. Many officials in the Catholic Church actually praised Spotlight, saying the film brought attention to a critical problem the church faces.

In addition to the film’s Academy Awards, Spotlight also won a number of other accolades, including awards from film critics organizations in New York and Los Angeles.

Attorneys are continuing to fight on behalf of victims for justice, seeking compensation for the harm done by Catholic priest abuse. Victims of molestation experience severe psychological trauma resulting from that abuse, affecting their sense of self-worth, relationships with others, decision-making process, and much more.

Far too many victims of abuse have spiraled into depression, drug use, and even suicide as a result of childhood molestation. Financial compensation can never completely undo the harm caused by sexually abusive priests, but it can enable victims to pursue the help they need.

According to the National Catholic Reporter, the sex abuse crisis within the Catholic Church has cost it nearly $4 billion in settlements and other costs.  Litigation is still pending, and more victims are speaking up about their abuse.

Unfortunately, the abuse and efforts to cover it up may still be ongoing. Even after the scandals of the early 2000s, some pedophile priests remained active in the church. In 2011, a priest in Minnesota was arrested and charged with molesting two boys. Parishioners had raised concerns about the priest’s behavior before, to no avail.

This matter is far from over, as many victims have yet to come forward to seek justice. Spotlight has helped to renew public interest and outrage concerning sexual abuse by clergy.

There’s an old saying in journalism, “Sunlight is the best disinfectant.” Spotlight shined a light on the efforts of hard-working reporters to fight a horrific injustice. By exposing priest sexual abuse and its systemic cover-up, journalists and class action attorneys are helping victims find justice and peace and helping to protect children today from predators.

If you’ve been the victim of sexual abuse by the clergy, don’t let this crime go unreported. Even if the abuse happened decades ago, telling your story to authorities and seeking legal representation will help shine a light on the abuse and the cover-up and may help to prevent someone else from going through a similar horrific experience.

If you or someone you love has been the victim of sexual abuse by a priest, you may be entitled to receive compensation from the church. This compensation can help you find the help and support you need to deal with the effects of this abuse or serve as a small measure of justice for the wrong inflicted upon you by someone who abused your trust.

Even if the abuse happened decades ago, it’s worthwhile to discuss your situation with class action attorneys. Many class action suits against the church regarding sexual abuse are ongoing, and, by joining with other victims, you may be able to recover compensation.

When you meet with an attorney, provide any and all details concerning the abuse, as well as any documentation, such as police reports or letters from the church or from clergy. The more evidence you can provide your attorney, the better your chances of prevailing in court.

For victims of priest sexual abuse, Saunders Lawyers provides compassionate, skilled attorneys who will listen to your story and pursue justice on your behalf. Saunders Lawyers is active in pursuing claims against clergy who sexually abused parishioners and the higher-ranking officials who may have turned a blind eye to the abuse or suppressed the truth concerning these incidents. Victims who wish to pursue their legal options can visit Saunders Lawyers today for a no-strings, free consultation. All consultations are completely confidential.