Thousands of patients suffering from hip problems have undergone full or partial hip replacement surgery. In most cases, the surgery goes well and the hip implant functions as expected. For patients who received defective hip implant devices, however, what was supposed to be a beneficial surgery can become a painful, costly ordeal.

The primary problem with devices like Biomet’s M2a-Magnum hip implants is the use of metal-on-metal articulation in their design. The human hip is basically a ball-and-socket joint, and artificial implant devices are built in much the same way. In metal-on-metal hip devices, the ball, socket, and stem (the part that connects the ball to the rest of the device) are made from metal that is not protected by any kind of coating or cushion layer.

The problem with this metal-on-metal design is that the metal parts can grind against each other in a damaging way, even with normal use. Over time, this grinding can create harmful metal debris and completely destabilize the joint, leaving the patient at risk of catastrophic hip failure and other issues.

Despite these concerns and numerous adverse event reports, a Biomet metal-on-metal hip replacement recall was never issued by the manufacturer or the FDA. In 2016, after much concern about metal-on-metal devices, the FDA changed their marketing requirements and required all manufacturers to stop marketing existing devices.

Since the requirements were tightened, no metal-on-metal hip replacement systems have been approved by the FDA.¹ Biomet has also since merged with Zimmer to become Zimmer Biomet, and the hip implants they currently offer are designed to avoid metal-on-metal grinding.²

If a patient’s hip replacement wears down, it may become unstable and make it difficult to walk and move normally. If the device fails completely, the patient can fall very suddenly and sustain serious injuries. At this point, the patient will need to have one or more revision surgeries to replace the defective implant and attempt to repair damage caused by the failure. These surgeries can be quite costly, and patients may have to go through several rounds of surgery and recovery to achieve optimal results.

Other physical repercussions may include:

Over the last decade or so, there have been thousands of lawsuits filed against Biomet for harm caused by their defective metal-on-metal hip implants. Cases have argued that Biomet overlooked known issues and rushed production, resulting in unsafe products that caused a variety of harm.

Because there was never a Magnum hip replacement recall, lawsuits have argued that implant recipients were never made aware of potential risks. As a result, they were unable to prevent or treat complications that might otherwise have been addressed. Individuals were never warned that their implant may suddenly fail, leading to expensive revisions.

Saunders & Walker P.A. has also taken part in the litigation. In 2012, we filed a lawsuit against Biomet on behalf of a Florida couple who suffered losses related to a faulty M2a-Magnum hip system.

The good news is that thousands of Biomet hip implant cases have already been settled. In 2014, the company agreed to pay a minimum of $56 million to settle over 2,800 cases in a multi-district litigation involving M2a-Magnum devices.³

I Have a Biomet Hip Implant—What Should I Do?

If you’ve had your hip replaced and received a Biomet Magnum hip replacement, it doesn’t necessarily mean that you will be harmed by it. If you are worried about possible risks, however, there are a few things you can do: 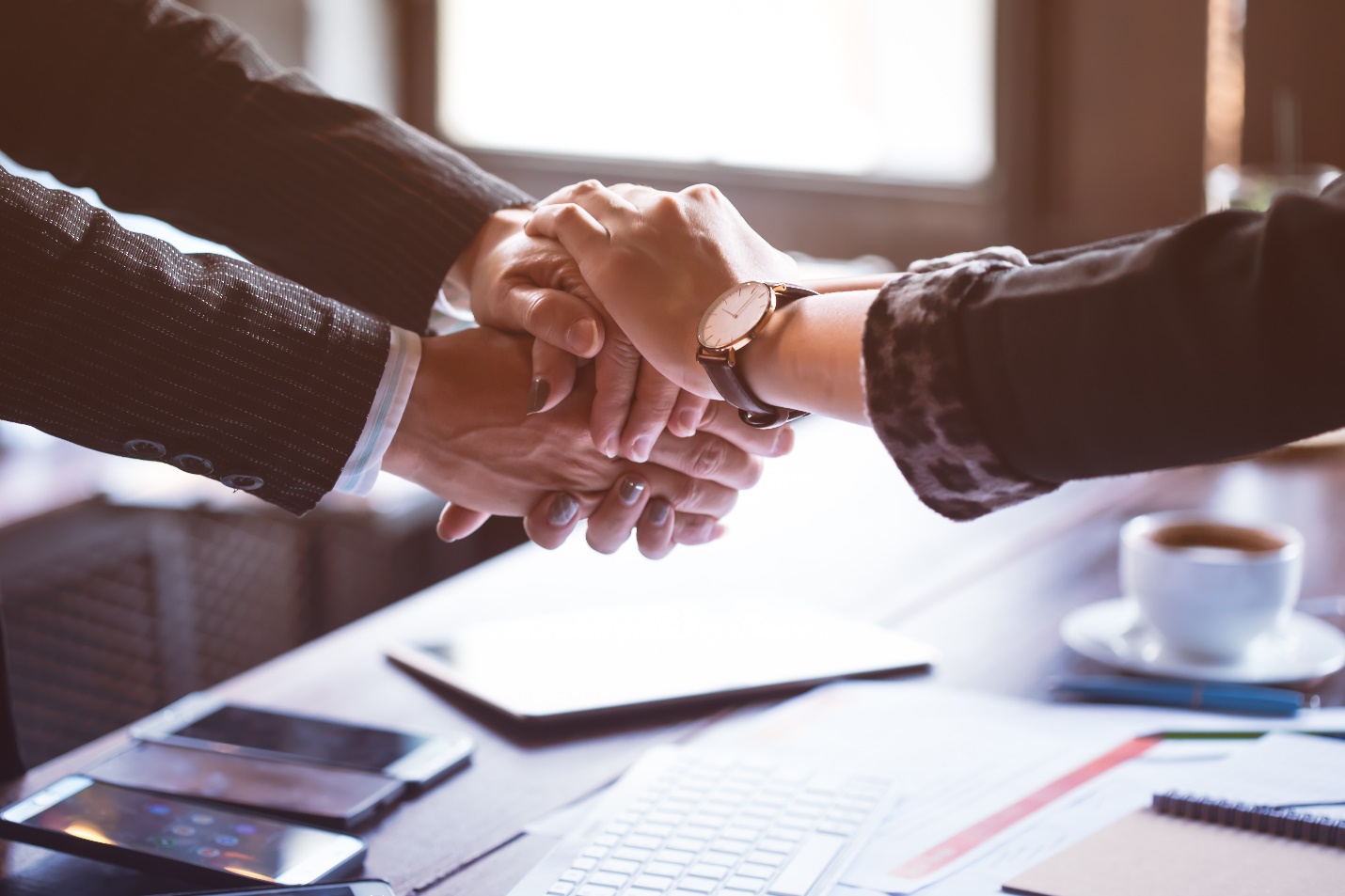 At Saunders & Walker P.A., our experienced personal injury lawyers will fight to get you the compensation you deserve as a victim of a faulty hip replacement. We’ll help you determine whether or not you have a good case for a lawsuit, then take you through the process step-by-step to make it as easy as possible for you.

Worried about whether you can afford an attorney? Our contingency policy means that hiring a lawyer is completely free. You won’t have to put any money down up front, and you don’t have to pay us unless we successfully recover damages in your case.

To get started, contact us online or call (727) 579-4500 and schedule a free consultation with a Biomet hip lawyer today.