In the United States, obesity has become a serious epidemic. To help combat this, numerous medications have been developed over the years to assist with weight loss. Unfortunately, several such drugs have had to be pulled from the market due to serious health risks. In early 2020, Belviq became one of those medications.

What Are Belviq and Belviq XR?

Belviq, known generically as lorcaserin, is a weight-loss drug originally developed by Arena Pharmaceuticals and later manufactured by Japanese pharmaceutical company Eisai. There is also an extended release formulation of the drug, marketed as Belviq XR.

The Belviq weight-loss pill was intended for use with patients who were diagnosed as obese (BMI over 30), or who were overweight (BMI of 27 or greater) and also had a weight-related issue like high cholesterol or type 2 diabetes. In addition to a healthier diet and increased exercise, the appetite-controlling activity of Belviq and Belviq XR was meant to make weight loss and weight control easier to manage.

Lorcaserin affects appetite regulation by specifically targeting the brain’s serotonin 2C receptors. This is the same system that was targeted by previous weight-loss drug Fen-phen, which was pulled from the market in the 1990s after users suffered issues like heart valve problems and fatal pulmonary hypertension. In all, nearly a third of users were estimated to have heart problems.¹ Issues included heart valve problems and fatal pulmonary hypertension. Lorcaserin is not the same thing, however, and the manufacturer asserted that it was much safer than its predecessors. Even so, there were red flags surrounding Belviq from the start. 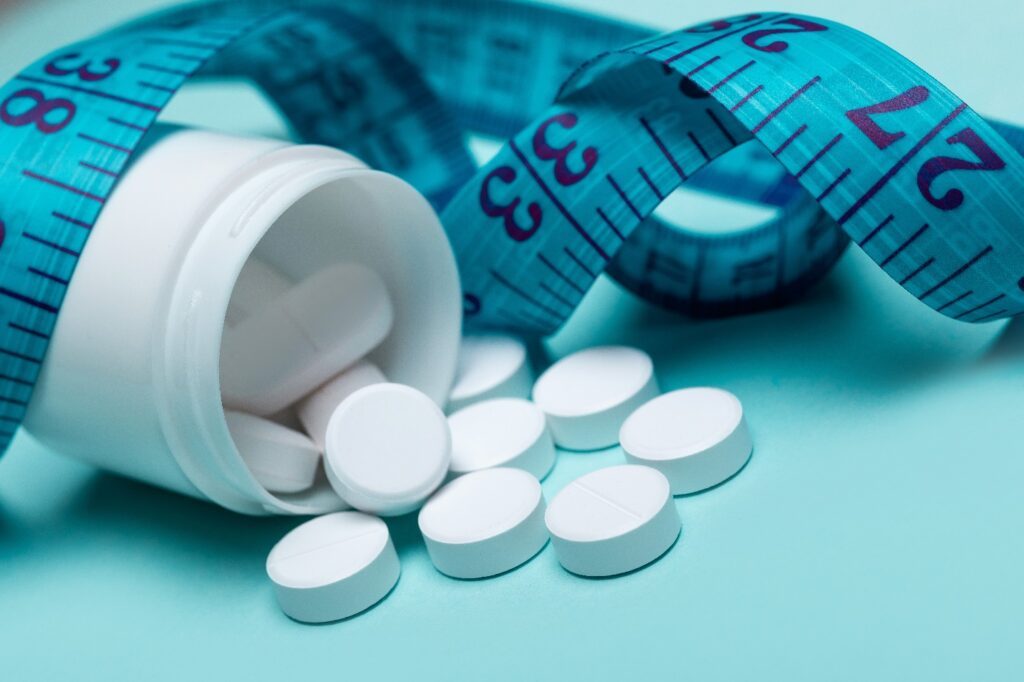 In 2010, the Food and Drug Administration (FDA) denied approval for Belviq and Belviq XR due to health and safety concerns. In animal studies of the drug’s effectiveness and safety, results showed signs of cancer, leading the FDA to conclude that the drug’s benefits did not outweigh the possible risks.² Arena Pharmaceuticals argued that the animal risks would not affect humans, and after further research and a revised submission, the FDA approved the Belviq weight-loss drug for the treatment of obesity in 2012.³

In 2020, nearly a decade after its approval, the FDA publicly announced that a 5-year clinical safety trial showed that Belviq and Belviq XR may increase the risk of cancer in human patients.⁴ Although they could not say for certain that lorcaserin was the cause of cancer in the study participants, the results were significant enough to alert the public.

Roughly a month after their initial announcement of potential cancer risks, the FDA requested that both Belviq and Belviq XR be withdrawn from the market.⁵ The drugs’ new manufacturer, Eisai, announced that same day that they would voluntarily withdraw their lorcaserin drugs from shelves.⁶

How Did Belviq Get Approved in the First Place?

The fact that the FDA’s alert and the drug’s withdrawal come so long after approval raises an important question: why did the FDA approve the drug in 2012 despite the major red flags they clearly recognized in 2010? Were the studies and the revised submission from Eisai really so convincing, or were risks simply overlooked by regulators? For patients diagnosed with cancer after taking a supposedly safe weight-loss drug for nearly a decade, this question is potentially one of life and death.

After reviewing the results of the 5-year safety clinical trial, the FDA determined that the increased risk of cancer was too high to ensure safe use. Over the course of 5 years, 12,000 patients participated in a randomized, controlled, double-blind trial. The resulting data revealed that those who had taken lorcaserin developed cancer at a 0.6% greater rate than those who took a placebo.⁵ This was a significant enough increase for regulators to raise the alarm.

Patients involved in Belviq and Belviq XR studies have been diagnosed with various types of cancer, but certain kinds have been seen more often than others. Pancreatic, lung, and colorectal cancer seem to be especially common among patients taking the drug.

Other Belviq Side Effects

In addition to a higher risk of cancer, the possible side effects of taking lorcaserin are numerous. These include:

…and many others. Ironically, one possible (though less common) side effect is rapid weight gain, the complete opposite of the drug’s intended effect.⁷

Victims Have the Right to Take Legal Action

When a consumer is harmed by a product or medication, the law gives them the inherent right to seek compensation for what they’ve lost. Those who have developed cancer after taking lorcaserin are left not only with a life-threatening disease, but also with massive healthcare costs, loss of income, and mental and emotional distress. With a Belviq lawsuit, these victims can get the money they need to cover costs and hold the manufacturer accountable for putting them in harm’s way.

In some cases, showing in a court of law that a drug is harmful and is responsible for victims’ health problems can be difficult. In the case of Belviq and Belviq XR, there is already strong evidence to show that the FDA was previously aware of possible cancer risks and had even rejected the drug because of it. This is all the more reason for victims to seek justice.

Have You Been Diagnosed with Cancer After Taking Belviq or Belviq XR? We Can Help

The lawyers at Saunders & Walker P.A. are experienced in taking drug manufacturers to task for the harm done by their products. We’ve worked on a number of similar harmful drug cases, including cases involving Truvada, Zantac, and PPI medications like Nexium and Prilosec. We also work on contingency, which means that if you don’t get paid, we don’t get paid.

If you’ve developed cancer after taking lorcaserin for weight loss, it’s time to get help from a knowledgeable Belviq lawyer. Contact us online or call (727) 579-4500 for a free case evaluation.