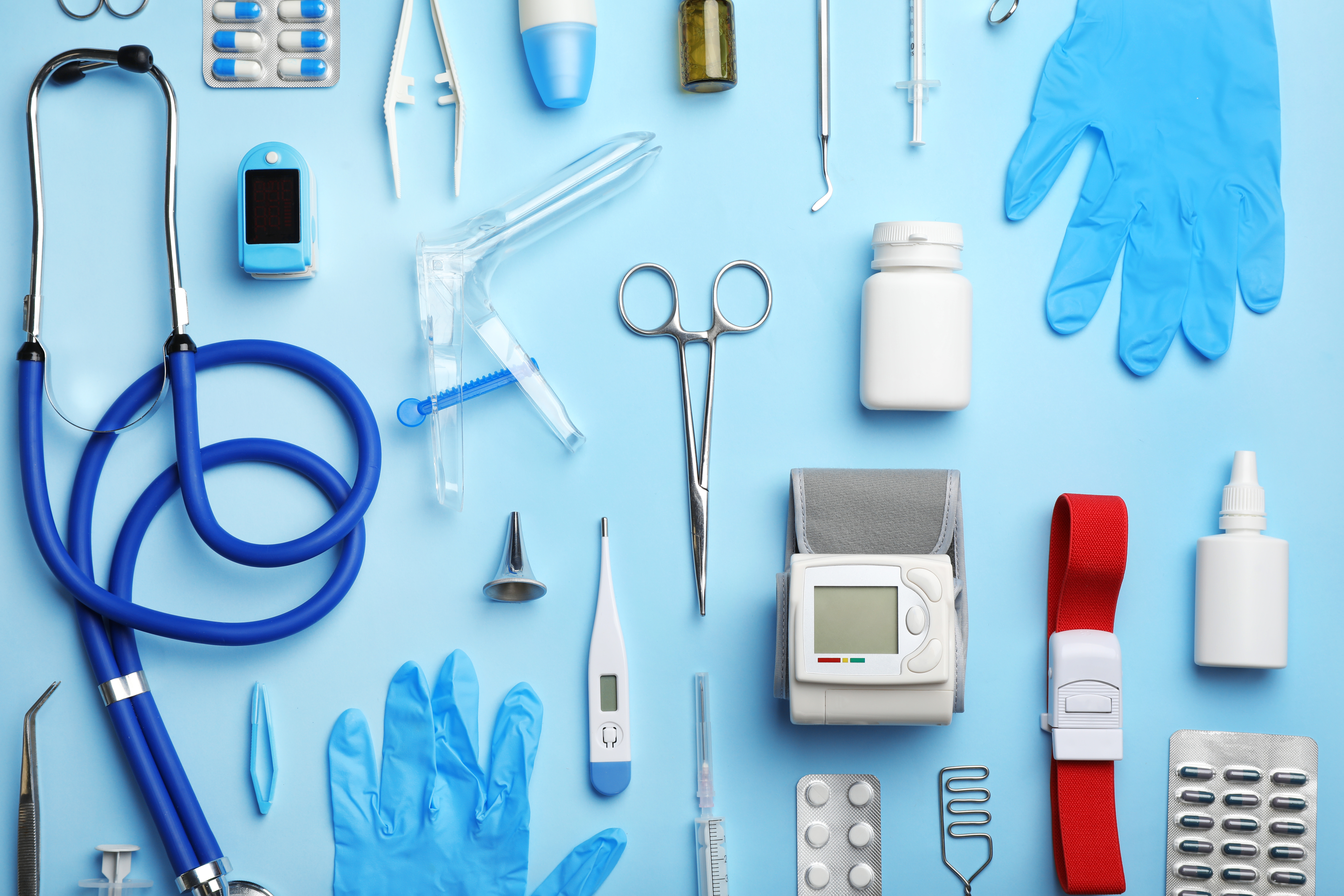 The NY Times editorial pulls no punches.  It’s right in the headline.  “80,000 Deaths. 2 Million Injuries. It’s Time for a Reckoning on Medical Devices.”  The editorial doesn’t let up either.  In the first paragraph it clearly states that the governmental agency in charge of supervising and regulating medical devices in the United States came to a conclusion most of us have already known.

“When the Food and Drug Administration announced last month that it couldn’t guarantee the long-term safety and efficacy of vaginal mesh products — medical devices that have been on the market for decades — the collective response from tens of thousands of women harmed by the products sounded something like this: Duh.”

It’s harsh language for a governmental agency.  However, as a consumer justice lawyer who has represented victims of these failed devices for the last 20 years, I agree.  Why hasn’t the FDA been tougher in regulating these devices?  Too many people have been catastrophically injured and far too many have lost their lives because of a faulty medical device.  It is time that someone lay the blame where it belongs-at the feet of the federal government and the FDA.

“It seems incredible that products meant to reside inside the human body would be used on patients without any proof of safety or efficacy. But thanks to regulatory loopholes and lax oversight, most medical devices are poorly vetted before their release into the marketplace and poorly monitored after the fact.

Problems can take years to emerge and can be impossible to correct, in part because permanent implants are not easily extracted from the body. (Removing mesh from pelvic tissue has been likened to removing chewing gum from long, thick hair). When trouble does arise, device makers often equivocate, regulators dither and patients seeking redress are forced into lengthy and expensive court battles. In the end, faulty products can remain on the market for years.”

Incredible, but true.  Medical device companies, like pharmaceutical companies, make huge profits and they have well-paid lobbyists fighting in Washington DC to ensure that their products make it to the marketplace.  For them, the issue isn’t about safety it’s about economics and the FDA is not able to compete with these huge companies.  The FDA brings a knife to a gun fight and loses.  The result-innocent people are maimed and injured, some lose their lives.

“There have been metal hips that released poisonous debris into the body, implantable defibrillators that shock people at random (causing indescribable terror) and artificial heart valves with questionable shelf lives. In operating rooms, there have been staplers that misfire; temperature control machines that spray bacteria into open chest cavities; and robotic surgeons that slap, burn and, in some cases, maim patients.

In every one of these cases, a combination of dubious regulatory approvals, skimpy post-market surveillance, and faltering responses from regulators caused irrevocable harm that might have been avoided.”

While the FDA continues to make public promises that it will tighten regulations and close loopholes, just the opposite is taking place.  Regulators have accelerated the device approval process, not slowed it down.

Dr. Jeffrey Shuren, head of the agency office in charge of device regulation, has suggested that the benefits of bringing innovative products to market quickly are worth the increased risks.

The Times’ editorial suggests no new or innovative changes to fix the system.  We’ve heard them before-tighten approval standards and close the regulatory loopholes.  But this won’t happen until the device companies recognize that it’s no longer worth the financial risk to skirt the system.  Presently, there is no disincentive to fix the system.  The device companies can continue to pay fines and fight lawsuits in the courts.  They can afford it with the money they are making with their devices on the market.

If it’s about profit margins, that’s where the solution has to originate.  Until these companies recognize that it isn’t worth the financial risk to produce a potentially flawed medical device, they will continue to do it.  Unfortunately, that’s the real bottom line.

Previous Article: Diocese of Sacramento Releases List of Priests Who Abused Children
Next Article The Problem with Religious Orders