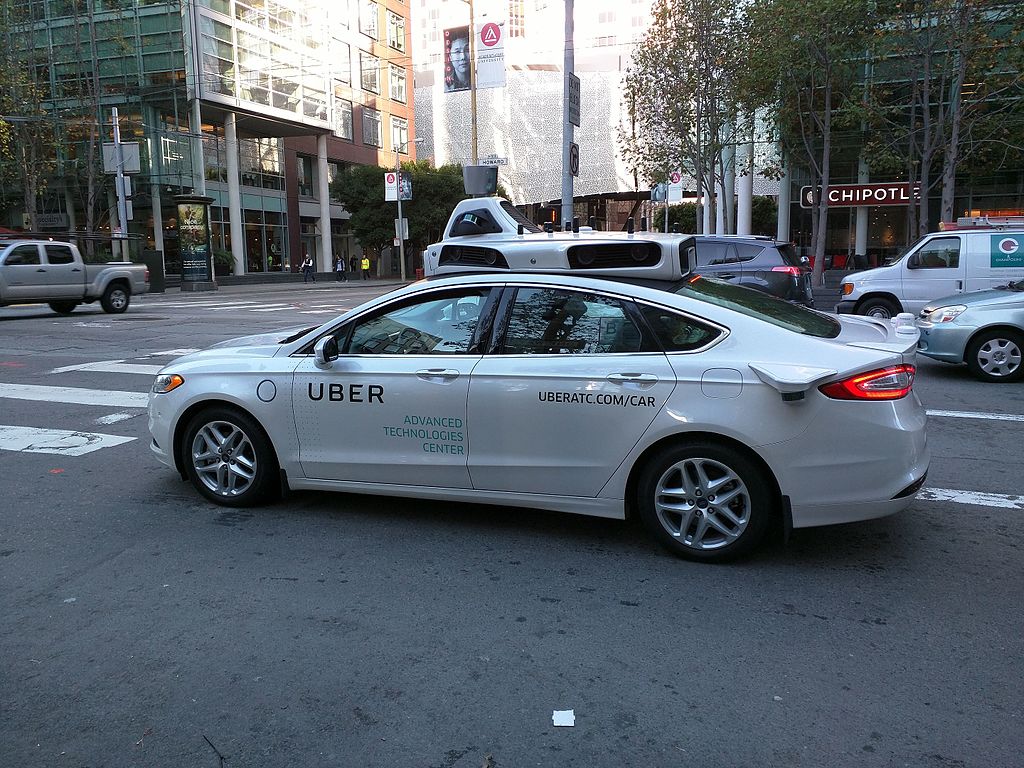 Last week, a driverless Uber struck and killed a pedestrian. 49-year-old Elaine Hertzberg while she tried to cross the street in Tempe, Arizona. It’s believed to be the first time an autonomous car has caused a fatal crash.

The fatality has caused a stir in the auto industry as well as the driverless car movement. It was exactly the sort of accident that was supposed never to happen. For this was a ‘safe’ self-driving car, a vision of the future armed with a battery of sensors and automatic brakes for just such an emergency.

Because, despite the huge investment and many promises, autonomous vehicles remain adrift in an ocean of practical problems, moral doubts and, as we now know, fatal consequences.

Skeptics of driverless car technology believe it’s not ready for the situations a human driver experiences at any given moment driving a vehicle.  This fatal accident was one of those situations.  Technology was not going to prevent this accident, at least not at this stage of its development.

According to one expert, “Even if the technology could be conquered, there are multiple legal, regulatory and economic conundrums facing autonomous cars.  The question of who is liable for an accident could soon be tested in the case of Ms Herzberg, for example, whose family could be in line for millions in compensation. Is it the manufacturer, the owner or the operator who must pay? The Herzberg case alone could provide lawyers with years of lucrative work. Imagine the outcome if driverless cars and, presumably, driverless accidents, become more widespread.

Nor is there any clear business model. None of the firms has said how much these cars will cost, and none is yet on the market. Nor is there any coherent plan as to how conventional vehicles will be replaced by autonomous ones, presumably after a long period when the two will run side by side, with all the dangers that will create.

It’s presumptuous and dangerous to allow these cars on the roads at this point.  We aren’t ready for them and clearly the legal and technological questions haven’t been addressed fully.