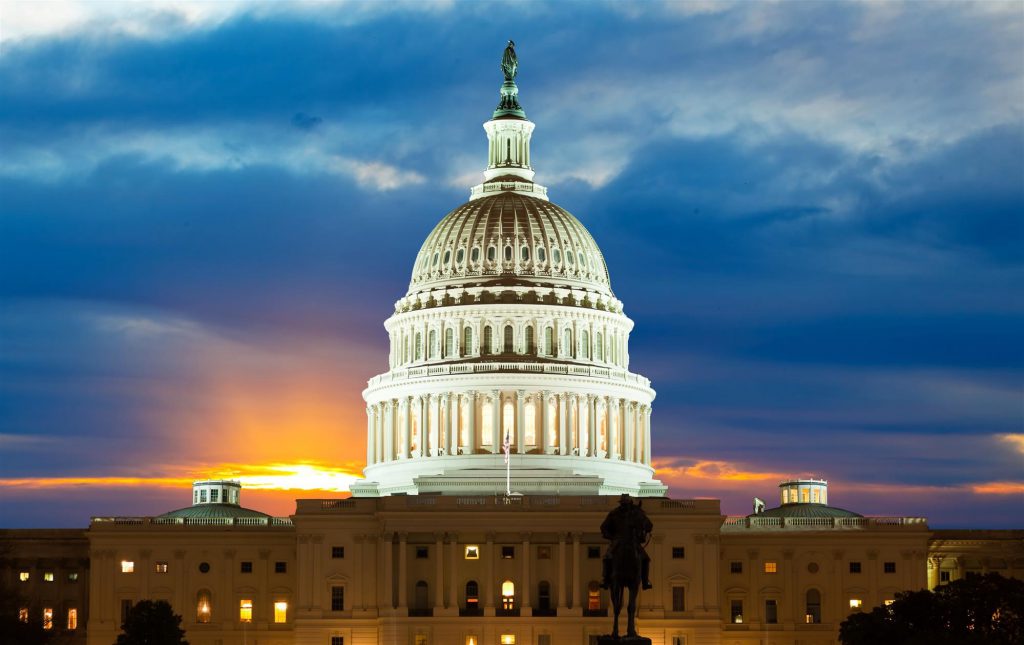 If you thought you could sue your bank or credit card company for wrongdoing, think again. In October of 2017, Congressional Republicans overturned a rule that allowed consumers to file class action lawsuits against big banks and financial institutions. The result is a setback for consumer justice and a blow to ordinary Americans.

The Vote Undermines the Legal System and Puts Consumers in Jeopardy

What happens if you get into a dispute with your bank? How about your credit card company? What happens if you lose money because of their negligence or unfair practices? Under a previous federal rule, you could have filed a class action lawsuit to redress the wrongs.

Want to open a new savings account or take out a line of credit? From now on, you may have to forfeit your right to join or start a class action lawsuit before you can even think about it.

Critics say the rule benefitted class action attorneys while costing financial institutions large sums. Since they would inevitably pass those expenses on to consumers, they say, the law would only have raised the cost of credit for everyone. Supporters vehemently disagree, saying the repeal leaves consumers without adequate protection against the power of Wall Street institutions.

CFPB Director Richard Cordray told the Los Angeles Times that the Senate vote represented “a giant setback for every consumer in this country.” George Slover, senior policy counsel for the Consumers Union, concurred, saying the revocation of the rule “prevent(s) consumers who’ve been mistreated from joining together to seek the relief they deserve under the law.”

Whatever you feel about big banks or Congress, the truth is that consumers now have fewer options when it comes to pursuing justice.

What Does the Vote Mean for Consumer Justice?

Class action lawyers across the country supported the now-defunct rule, which allowed wronged consumers to take their grievances to court instead of forcing them to settle their grievances behind closed doors.

Why is that so important?

Because class action lawsuits are a key component of our legal system. They protect individual consumers from the wrongdoings of large entities by allowing them to join forces and pool their financial resources. Without the ability to file class-action suits, each individual must bear the full weight of litigation costs on their own.

Just as workers band together in unions to offset the power of major corporations, so, too, consumers must be able to join hands to counter the economic and political dominance of massive institutions. Without the power of collective action, the average individual is left defenseless against big special interests.

The Cost of Secrecy

Class action law not only puts justice in the hands of ordinary people; it also brings to light major abuses. A public trial helps to reveal a pattern of behavior that, when added up, constitutes a major violation of consumer trust. The revelations serve as a warning to others, and the resulting outcry acts as an incentive for companies to amend their behavior.

Look at a list of class action lawsuits over the years, and you’ll see a litany of abuses that took years, if not decades, to uncover. Even with the help of consumer rights lawyers, ordinary Americans face an uphill battle when it comes to exposing wrongdoing on the part of leviathan corporations.

Now, without the protection of class action settlements, large financial institutions can hide systemic abuses behind the veil of secrecy. When each case is treated on an individual basis, the public is prevented from understanding the full extent of the abuses. Injured parties may believe their cases are isolated incidents—anomalies rather than ordinary practice on the part of unscrupulous firms.

The Equifax Breach: A Case Study in Financial Negligence

Between March and July 2017, Equifax, one of the country’s three major consumer credit reporting agencies, fell victim to a major cybersecurity breach. The incident compromised sensitive financial data belonging to almost 150 million customers—nearly half the country—as well as millions of British and Canadian citizens.

One of the largest catastrophes of its kind, the incident has caused an international outcry. To make matters worse, experts agree that Equifax’s negligent security practices are at least partially to blame for the breakdown in security. Why does the Equifax breach matter, and what does it have to do with the recent Senate vote?

The Equifax Breach: A Case Study in Potential Consequences

The recently repealed CFPB rule was designed precisely for such an incident. While over 70 current class action lawsuits have been filed against Equifax since September of 2017, when the breach was first disclosed, it’s unclear whether future customers will enjoy the same legal protections.

The repercussions of the Senate’s vote are still unclear. That being said, there’s no doubt the rejection of the CFPB rule will make it harder for people to hire a consumer justice lawyer and pool their resources in the hopes of launching a nationwide legal campaign against negligent financial institutions. 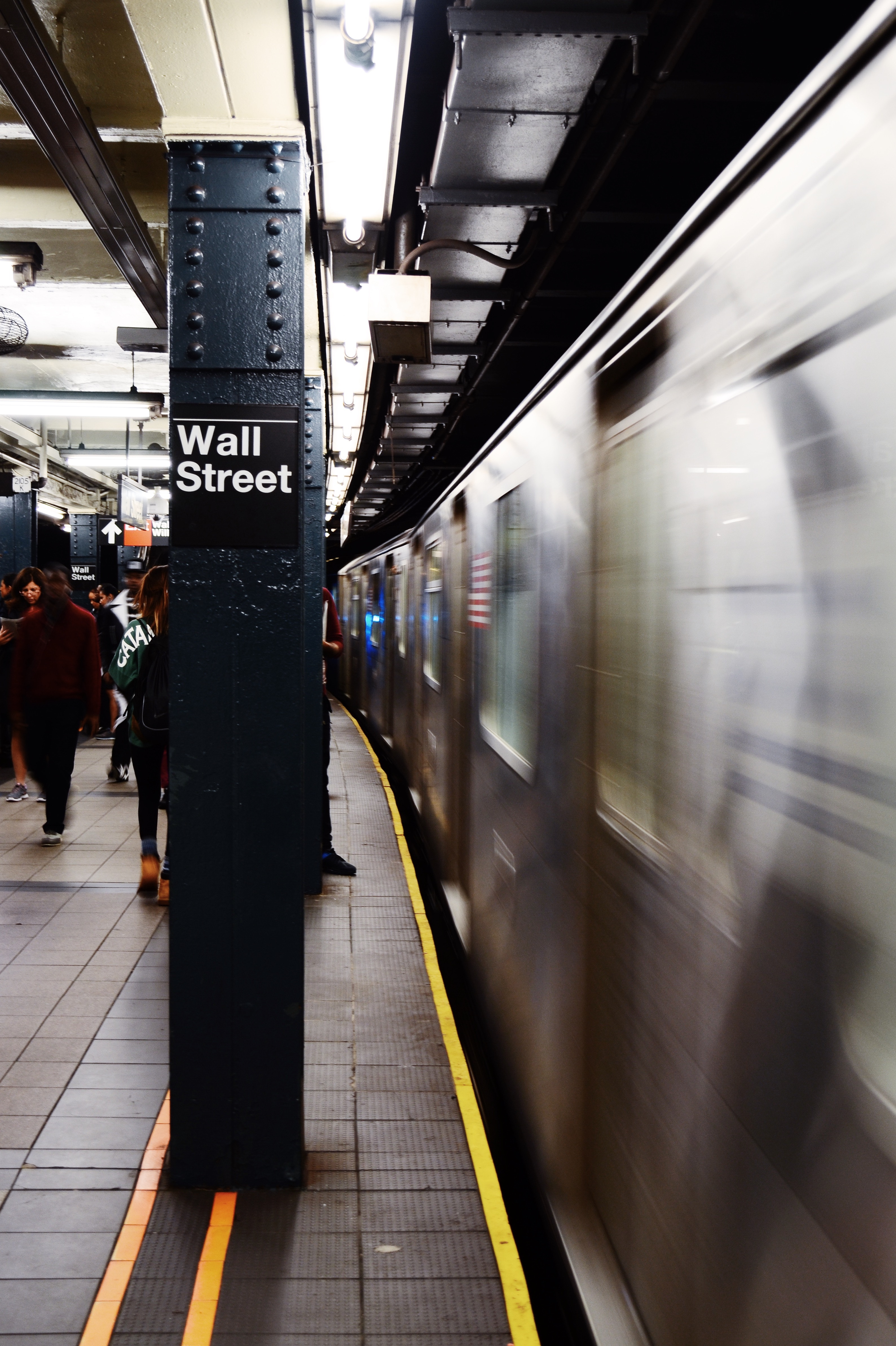 If the Equifax cyber-breach was a shock to consumers, what happened afterward may have been even more offensive. In response to the security failure, the company offered customers free credit monitoring and identity theft protection. The catch? Individuals first had to relinquish their right to sue the credit agency.

The subsequent uproar forced Equifax to backpedal and reverse its decision, but its intention had already been made clear. The credit reporting agency, and other institutions like it, are eager to roll back consumer protection laws and hamstring consumer rights attorneys across the nation. If they can cut their liability by subverting your rights, they’re more than willing to do so.

When the negligent behavior of financial institutions causes harm to unsuspecting people, the court system should be there to protect the innocent. While most violations of consumer confidence occur on a much smaller scale than the Equifax breach, the principle is the same: Negligence on the part of financial institutions can cause serious harm. Consumers need robust protection, and class action law firms are their first line of defense.

What Actions Can You Take to Protect Yourself?

Class action lawsuit lawyers agree: The actions of Congressional Republicans have exposed consumers to greater risks. So, what can ordinary Americans do in the face of such overwhelming power from the top?

One way to address the situation is to call your local congressperson or senator and complain about the vote. The repeal of the law may seem final, but the battle isn’t over. Whether or not you’ve been party to a dispute, you can make a difference by getting involved in the political process.

However, what should you do if you have suffered at the hands of a bank, credit card company, credit reporting agency, or other financial institution? If you believe your rights as a consumer have been violated, the first thing you should do is reach out to an experienced consumer justice attorney.

Consumer Attorneys Stand on the Front Lines Against Consumer Abuse 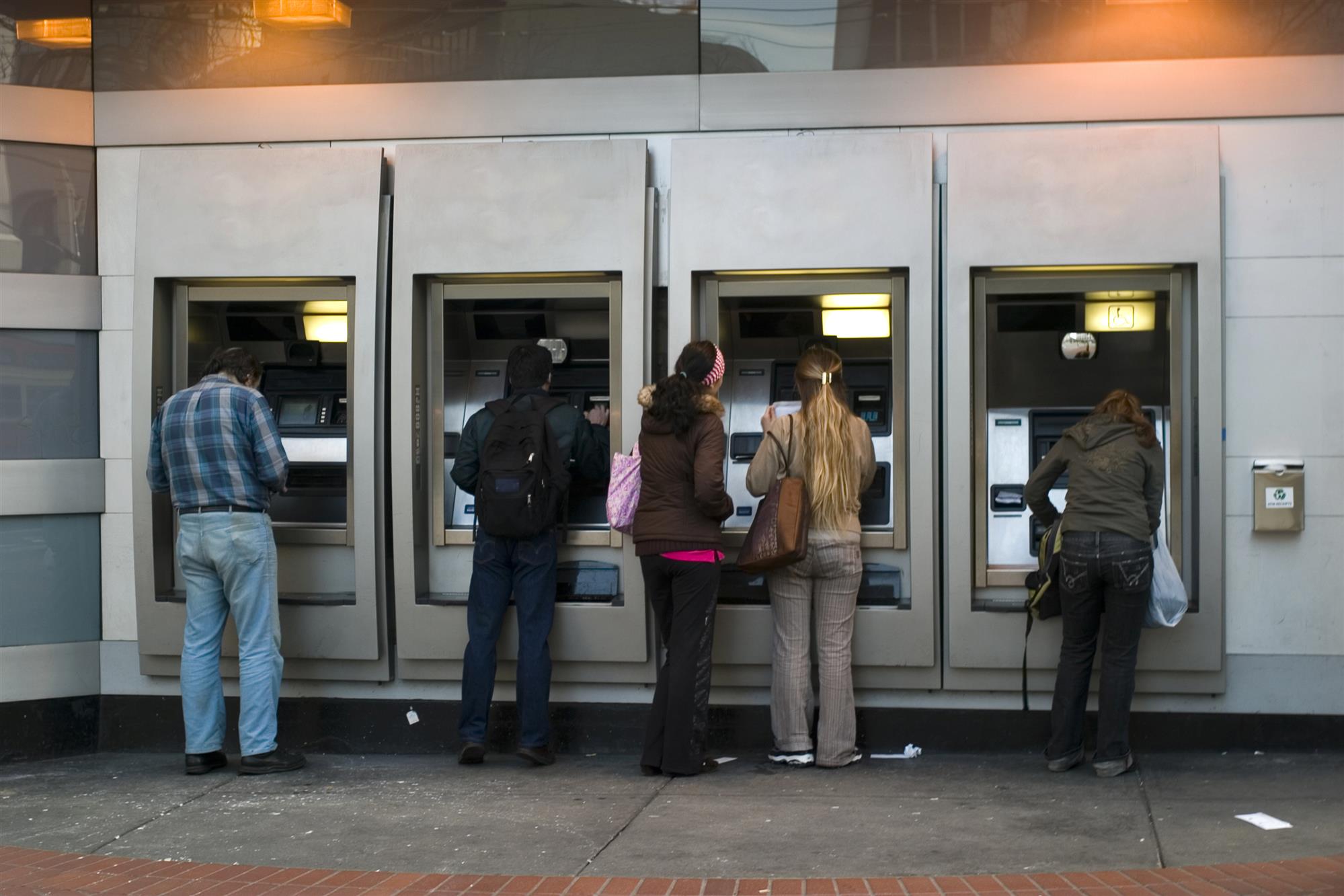 A seasoned attorney is in the best position to advise you on your rights, evaluate your case, and help you sort out the legal options. The law may be complicated; Congress may put obstacles in the path of justice, but that doesn’t leave you defenseless. With the help of a skilled law firm, you can fight back against well-funded interests.

Not sure if you have the right to sue a financial institution? Contact Saunders & Walker P.A. for consumer attorney services. We can evaluate your case and tell you if there are legal remedies open to you. If we believe you could benefit from a class action settlement, we’ll be happy to refer you to a top class action law firm that handles financial cases.